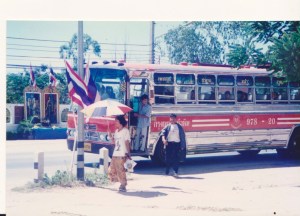 Angry, tired, cross
down on my rent
low on cash
helpless and spent
keeping out of sight
running from the law
fighting with my darling
now honey’s in the wars

Excited now! Out on Amazons Kindle Direct Thursday April 23 FREE for a week…

Only two days until the release of my first story, Sarah “Malcolm’s Prize. I was excited when I finished writing the story late last week. I think readers will love the final sex scene. It’s a bit of a scorcher! A girlfriend of mine said “you’ve been building up for this for so long it better go “out with a bang””….and I believe it will..

A few twists and turns along the way some splendid scenery and good company leads Sarah to her final destination. Here is an extract from the book..

That afternoon in autumn
would change my life forever
a combination of wine, being on holidays
of being away from it all
gave Jess the confidence and freedom to open up
and open up she did
Sarah
she spoke
with her hand now massaging my stomach
slowly
and softly
beneath my tanned firm breasts

I think I’ve turned into Sarah in the last few months..but that’s ok. I enjoyed the ride.

I decided to make the book free at Amazon for a week which means you cannot reach it on Smashwords for a while. Feel free to read it, review it, and most of all I do hope you like it…

If you do not have Kindle or cannot obtain the reader from Amazon I can email it to you..

And don’t forget if you like it I will send you a signed hard back copy…..just let me know..